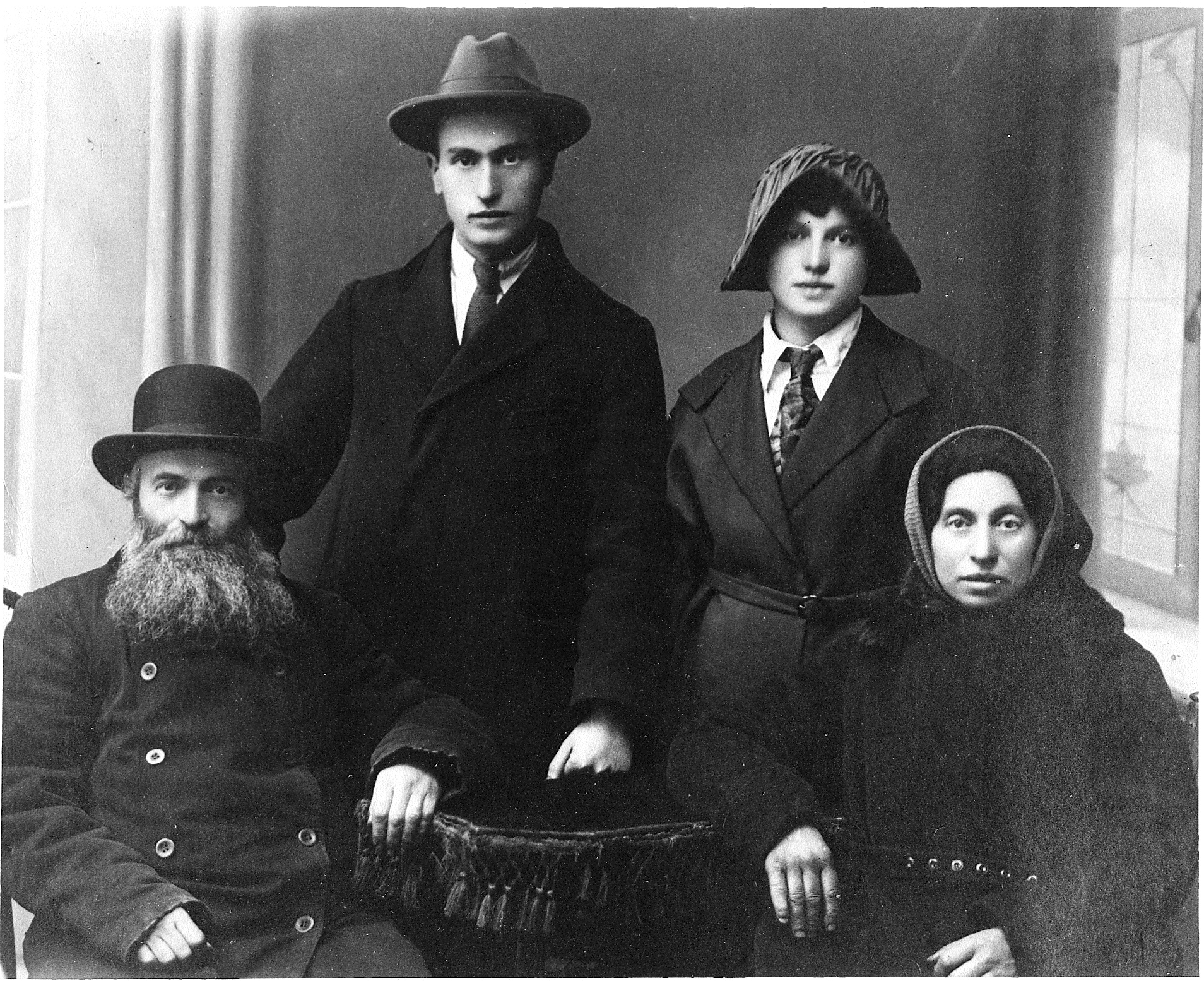 My grandfather, Usher Dushnitzer, came to the U.S. in 1928 or 1929 at around age 26.  He grew up in a small town called Luknick in what is now Lithuania in a very Orthodox Jewish environment.  His father was a well known Rabbi who ran a religious seminary called a Yeshiva. During the Bolshevik Revolution that lasted from 1917 – 1922, Luknik was part of Russia and the Red Army was looking for conscripts. My great-grandfather sent Usher and his young wife, Rena, to Hebron in Palestine to study in a Yeshiva there and avoid the draft. Around 1928 they decided to leave Palestine and emigrate to the U.S. where they had a sponsor in Cleveland.  My grandfather tried to be the Rabbi of a congregation, but I was told he didn’t feel comfortable at the pulpit. That doesn’t surprise me because in the years I knew him, he was a very silent man. They moved to Chicago and he was hired in the stockyards for the Swift Company – in a special division where they did ritual slaughter of cows – observing the rules of keeping kosher. (The killing was done with a long sharp knife across the throat of the animal.) Usher worked there until 1942. He and Rena lived on the West side of Chicago at 16th and Lawndale Ave. Rena died at age 34 in 1944. Usher continued to work in the stockyards and was involved in some union activities. I found a little paper card that identified him as the President of his union chapter, but there’s no year indicated. 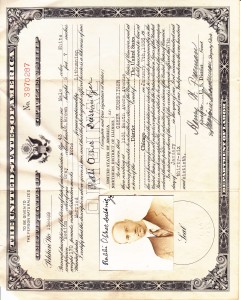