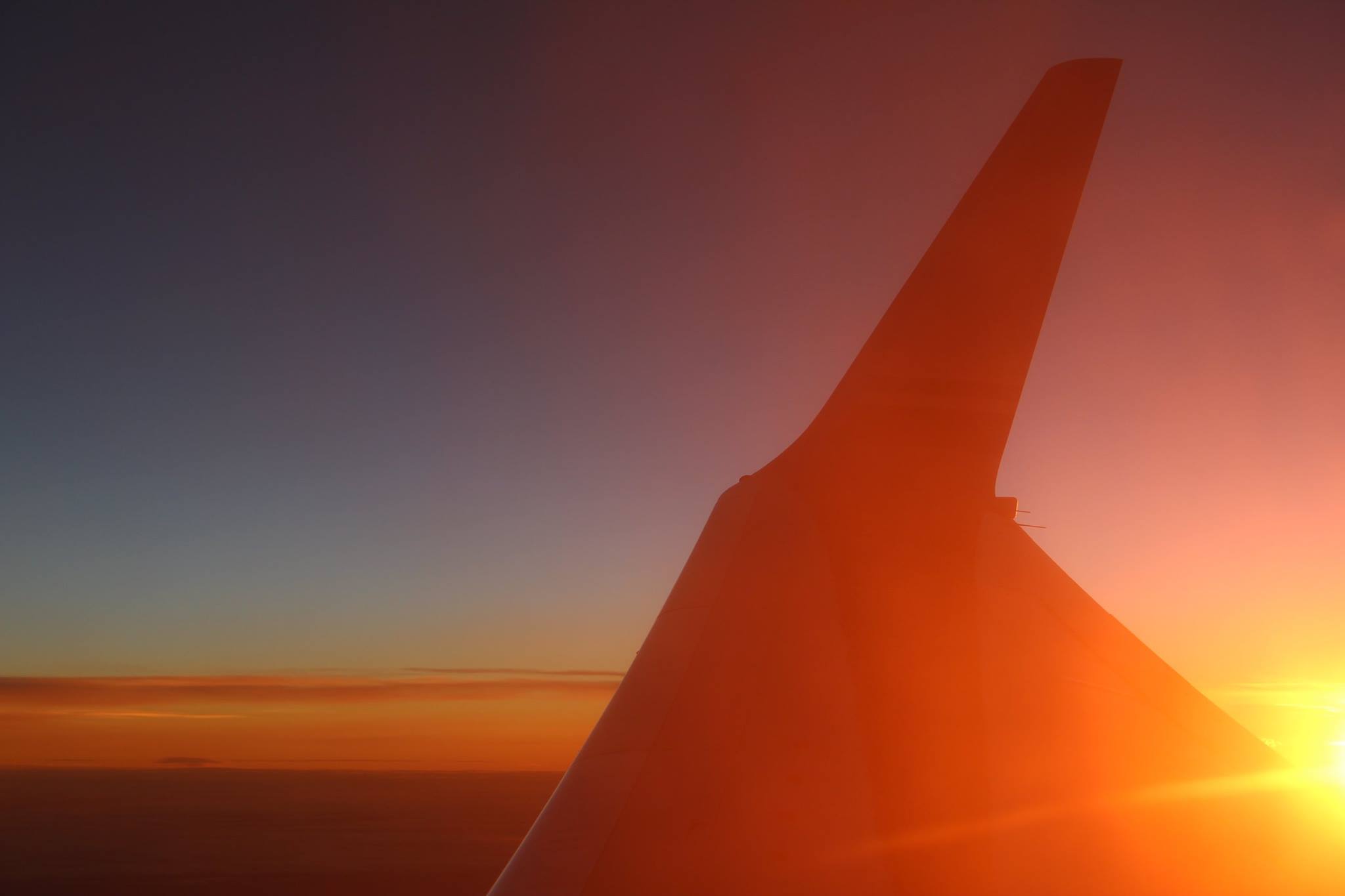 When you’re a seven-year old girl whose knowledge of the English language consists of “hello,” “thank you,” and “peach,” you don’t really know how to react when your parents tell you that you are moving to America for one year. Perhaps it was because you didn’t need to know anything about America, living in a small city in Tokyo. Your world was walking to school everyday with friends, wearing a yellow cap and bulky red backpack just like everyone else. Your world was eating lunch with your great grandpa at your grandma’s house. Your world was not being able to drink all of the milk from the glass bottle during lunchtime and getting in trouble for it. Your world was getting scolded by your dad for breaking and spilling things. Your world was your mother’s cooking. Your world was your brother’s game cube.

Your world was small.

Sure, in your seven years, you had established a life in Tokyo.

You learned to ride your bike, you received presents from Santa, you came home with bad grades for your handwriting, and over time you accumulated an impressive collection of stickers — all in that one apartment in Nozawa.

But being seven and being yourself, nostalgia wasn’t a familiar concept. You didn’t think about not seeing your friends that you’d had since preschool, or your loving grandparents, or any of the people, places, and things that comprised your seven years there.

You really didn’t think much of it.

And, of course, you had no idea that you would be writing something like this at age seventeen, having lived in America for over a decade.

No, you had no idea that by absent-mindedly nodding to your parents’ proposal to move to America, you were actually face-to-face with the decisive moment of your life.