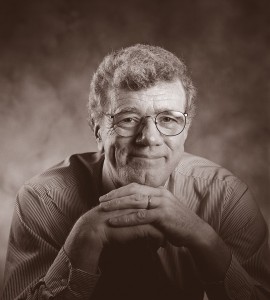 It was 1970, my education in electrical engineering was as complete as it was going to be and I had a junior engineer position in a small division of a large company in England. Engineering was poorly paid and my prospects were abysmal. An opportunity arose to volunteer in a small school for American children in Mexico with the promise of a ticket to return to the UK after a year. I fell in love with an American while in Mexico and our marriage provided the choice of living in the UK or the USA.

At the time it was a difficult decision. In retrospect it should not have been. America has been the land of opportunity. Within two years of arriving with a backpack and $1500 (proceeds of the sale of my possessions in England) I was able to buy my first house. I enjoyed every day of my employment at the two companies for which I worked. I never felt held back by my lack of formal education. I worked hard and was always well rewarded. After nearly forty years of residency I became a citizen of the United States. I will always have roots in England but home is right here – thank goodness!