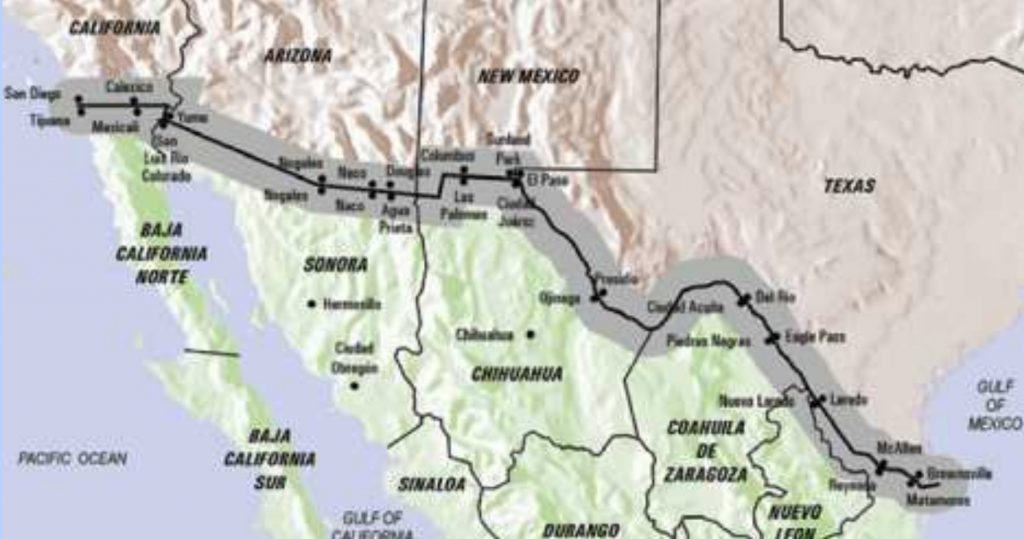 I was living in a world of bliss filled with joy, laughter, and happily ever afters. I didn’t know it wasn’t going to last forever.

I remember it being very beautiful in Michoacan, Mexico. I remember during spring, the flowers would blossom and together with my friends we would take the flowers and create different designs. Then we would wait for the fall and play with plastic bags to see how far the wind could take them. The smell of tortillas calientes [hot tortillas] was a nice smell because it usually meant that Mama Salud was making chuchitos. The roosters crow would wake me up at five in the morning and I would not want to wake up.  Overall, I miss my Mama Salud and her sweet and calming voice.

My family planned to go to America because my dad was working in the U.S as a campesino (a person who works in the fields) and had really no other choice. Since I was a small child I mainly only recall the following.

I was so happy and excited when I was told that we were going to the mercado (the market) to buy shoes  but I didn’t know for what we were buying them for. I chose some clear and plastic shoes that looked like sandals  because I liked how they were clear. They told us that we had to go with our aunt so I went with my brother and sister. We took a bus and it took us three days to get to our final destination. We waited for the sunset until the next day at night time and that’s when we walked to cross the border. During this crossing, my brother tried to ditch us because he didn’t want to leave Mexico but we eventually found him. On the way, I lost my shoe. After all the walking that we did, my feet got slippery and my shoe got lost. Since I was sad about loosing my shoe, I cried. They told me that they were going to buy me another set and that I shouldn’t cry for simply a shoe. I think they told me that so we wouldn’t get caught easily.

Once we were in America, they took us straight to Mcdonalds to eat and it was so dark at night so I didn’t want to eat. Yet I had to eat so we could pretend that we belonged. In Mcdonalds we waited for another one of my brothers to pick us up and from there we went to my dad’s house in Rancho Cucamonga.  As time progressed, I didn’t know the language so it was hard to communicate in school and at church. One time I peed myself because I didn’t know how to tell the teacher that I had to go to the bathroom. I remember that all eight of my siblings and I lived in a two bedroom house in front of the railroad tracks. We would throw rocks at the trains and then we would get in trouble with my mom and wouldn’t be allowed to play for the rest of the day. From there my family moved down to Ontario where we lived inside an apartment.  Living in a new city did not stop us from going to church in Rancho Cucamonga since my mom would force us to go. Then from that city I left with my brother to go live in the bay area. I never knew that there was a different race besides caucasians and mexicans until I moved down to the bay area so it was sort’ve a culture shock. From there, I continued my high school education, got married and completed three years of community college.

I now am a nanny and love it. I work for long hours so i’m usually come home very tired. Currently I still am apart of the Apostolic Church congregation and help out within the ladies department. I have a family of two beautiful children whom I am so proud of constantly. I also have been married with my husband for almost sixteen years and overall love and appreciate my family. To add, I still am in contact with most of my family in Mexico and I am hoping to reunite with them within the near future. After transitioning into a new country and culture I am most grateful to be alive and well with a good family. After waiting several years, I am now in the process of getting my citizenship and finally am living the life that my parents sought out for me the moment that they brought me here as a child.

This story was written by a student in Palo Alto.