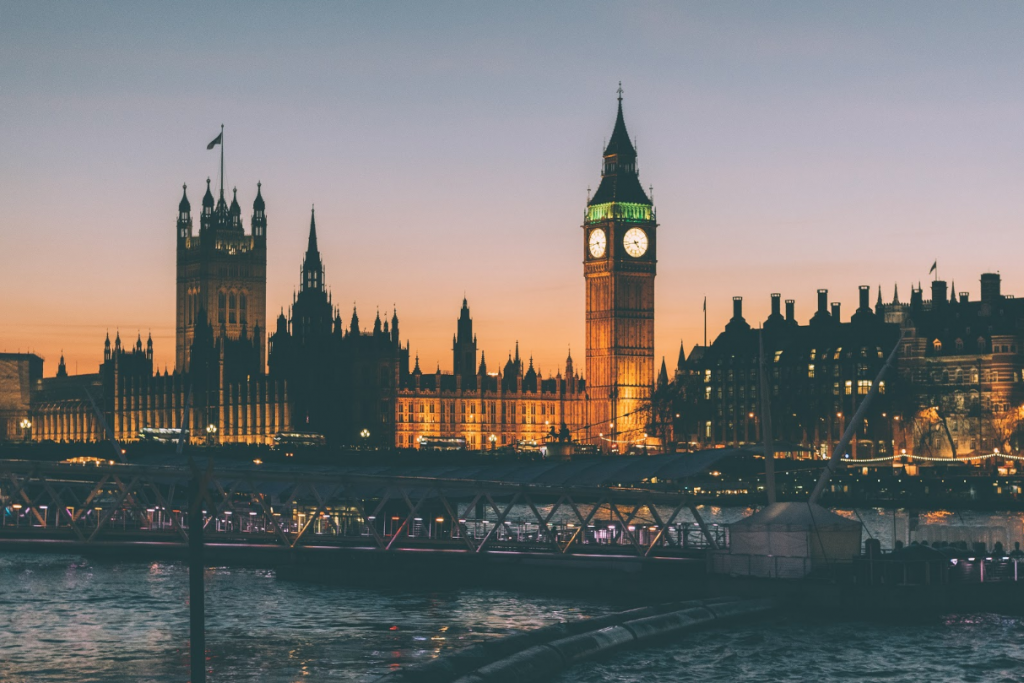 This is an image of London where Gloria migrated from.

It was 1983, when one day Gloria woke up and realized that this wasn’t the environment or lifestyle she wanted for her children – let alone herself. She thought to herself ¨How could she leave all the items and memories behind. Who would she become? What would she become?¨

Life in London in the region that she had lived in lacked a lot of sunshine. It had its fair share of good days just as it did bad ones. Gloria had been a secretary for 10 years. The house she had lived in was the house that her and her siblings grew up in.That house meant the world to Gloria.

All these thoughts were rushing through her mind. She had a choice to make. Stay here and raise her children in the house she had been raised in as a child – or raise them in a new environment with many more opportunities. Just as any normal parent would, she wanted her children to come out better and stronger than she had. Her children meant the world to her, and she couldn’t bare but to give them the world. She knew that staying in London wouldn’t give her that change she was looking for. She took a risk that could have costed her a lot. Gloria and her 3 children flew to Seattle.

Seattle had been Gloria’s first choice due to the fact that she had quite a few family members who were at the time living there.She knew if she were to move to out there that she would want it to be somewhere she had knew a few faces. Somewhere she would shortly be able to call home and be proud to say¨This is my home¨.

After arriving at the airport Gloria’s brother met her and her children there. The atmosphere had seemed almost the exact same. The people in Seattle had been a lot nicer. She could smell the fresh air. Her brother allowed her to stay with him until as however long she needed.She insisted that she would only stay a couple months. She looked for a job.Gloria knew that she didn’t want to live with her brother her time being. So she went job hunting.Since back home in London she was a secretary. She decided that she wanted to pick up where she had left off.

Finding a job wasn’t the hardest thing; being accepted was. Since she had a strong accent many couldn’t understand Gloria. She did find a new job as a secretary. Now Gloria is still a secretary in the same building as she was when she moved to Seattle in ’83. .Her children have grown up to be very intelligent women. Gloria doesn’t regret any of the decisions that she made. These decisions make maker her who she is today.

The name of the main character has been changed to Gloria.

This story is based on an interview by the granddaughter, Mariawna Paige, a high school student near Seattle, Washington.