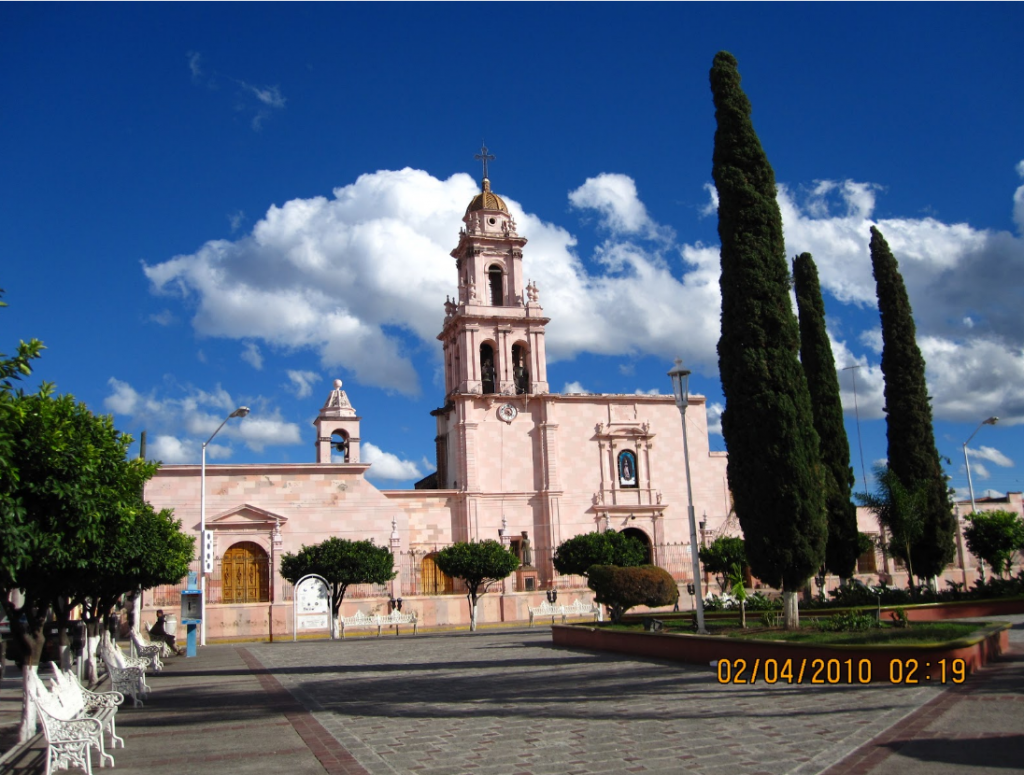 Many migrate for a chance at a better life. However, for my mother, this was not the case. She grew up in a small village in Jalisco, Mexico. She lived in a modest home with both parents, four sisters, and two brothers. Her father drove a Pepsi truck, and her mom ran a restaurant. My mother’s favorite place to go in the pueblo was la plaza. The town square filled with roses and music; there were two trees older than a hundred years that provided enough shade for more than three Mexican-sized families. In the middle of the square, a band would play old traditional music until midnight. La plaza was the place to hang out; my mother would always be there with her friends or her latest boyfriend. My mother’s perfect time to be there was at six in the afternoon, eating her favorite guava popsicle. She was happy where she was- with all her family and friends.

My mother knew my father for many years. My father was from el cierro, far from the pueblo. He came from a poor family, working since he was five years old. He also had both his parents, four brothers and four sisters. He lived with his aunt to go to school. By their junior year in high school, my parents were going out. By senior year, my mom became pregnant with me. Once they found out, my Dad left to the US in hopes of making a better living. My parents kept in contact by talking on the phone and sending pictures of one another. They did this for 2 ½ years until my father asked my mother to join him in the US. My mom agreed, she didn’t want to leave home, but she wanted me to have a father.

My mother was 21 years old with a 2 ½ year old daughter. My father was the one to arrange all the plans using his connections- he paid $3,500 to bring both of us to LA. We first flew from Guadalajara to MexiCali. My mother was ordered to look for a lady in red sunglasses, a white blouse, and jeans. When we found her, she took us to a house around 2 or 3 pm. At 7 pm, I was to cross the border with another family in a car with forged documents. It was too dangerous for my mother to cross with us. She was terrified to leave me, she thought she would never see me again.

At 3 in the morning, it was my mother’s turn to cross. They drove her in a truck with six other people, dropped them all off at a cotton field. They had to walk quietly for two hours, until they reached a shallow river. They took off their shoes, rolled up their pants and walked across. The border was not far off, it was only a street leading from Mexico to the US. They were instructed to make a run for it, so they did. Unfortunately, immigration officers were hiding in the dark and they pounced on everyone. One screamed at my mother “Stop! Stop! Stop where you are.” My mother was terrified, with the advice from the lady, she listened to the officer. The officers rounded them up, took them to a holding center, took their information and warned them not to try again. At 1 pm, the officers dropped them off back in Mexico, in a random town. Thankfully, my mother memorized the address of the lady who was helping her. She called a taxi, those who got caught with her followed her.

Back at the house, the lady assured my mother I was alright and that they were going to try again. This time, my mother was the only woman to be dropped off at the cotton field, the rest were men. Again, they walked, crossed the river, and made a run for it to the street. There was a truck waiting to them. Except all the men outran her, and the truck left without her. Deserted, my mother walked around the lonely town. Everybody had dogs in their front porch to ward off those who cross. After some time of searching, my mother came across a house without dogs. She was worried it might be a creepy man to come at the door. Instead, it was a nice lady, she asked, “Te dejaron?” My mother replied yes, and asked to use her phone. The lady never invited her into her house, but brought out the phone, cookies, and a cup of coffee.

The lady was appalled when my mother informed her the truck left without her, she arranged for the truck to come back to pick her up- the driver was fired. My mom was driven to LA, where we reunited. My mom’s first look at me after her journey was crying in a bed filled with stuffed animals. Apparently, I refused to eat and did not accept any toys, I only cried for my mom. She ran to me and we both cried together. We were then taken to a hotel where my dad was waiting for us. After so many years of being apart, my mother was nervous to see him. She felt ridiculous in her American clothes and hair, but she had to look assimilated to be safe.

My mother left everybody she ever knew to be with the man of her child. She was scared in her new home, she didn’t know anything. Not the language, not the streets, nor knew any people. There were easy days and there were hard days. Nowadays, my mother is comfortable where she is. She has made many friends and is able to keep in close contact with her mom through phone and video calls. My mom likes the opportunities available to her and the diversity of this place. Now a mother of three, my mom is doing the best she can for us and herself.

This story was written by an anonymous student.