May 7, 2020 Comments Off on A Family Effort For Tina Chen (Vietnam) 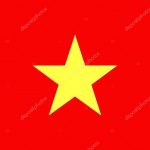 Life could have been worse for me. I was thirteen when I got my first job, selling bread and vegetables for about two years. Because of the Vietnam war, there were few jobs, meaning, this was the only way I could support my family. I was the youngest of eight siblings; four brothers, four sisters. ... END_OF_DOCUMENT_TOKEN_TO_BE_REPLACED 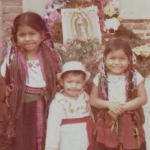 I was a young lady who wanted the better for both of my daughters. I moved to the U.S. followed by a shadow to whom I believed was God helping me cross safely to California. I lived with my mom in Apatzingan, Michoacan in Mexico. I was born in a small town of Uruapan, in 1976.  Time passed by and ... END_OF_DOCUMENT_TOKEN_TO_BE_REPLACED 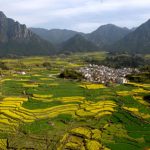 My parents were afraid to file the paperwork necessary to immigrate because if anything went wrong, they could be severely punished by the government. “Where is all the gold?” I thought as my preconceptions about America were shattered and I dejectedly peered out the plane window at the end of my eighteen-hour flight to America from my hometown, Taishan, a ... END_OF_DOCUMENT_TOKEN_TO_BE_REPLACED 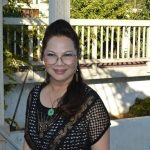 In South Vietnam, the famous, and well-known Ly family enjoyed life and observing their traditions. Thulan’s father had a successful business, but turned it over to one of his sons so he could become a monk while spending two years in a cave at the top of Ba Den Mountain.  When he returned to his family’s land he erected a ... END_OF_DOCUMENT_TOKEN_TO_BE_REPLACED 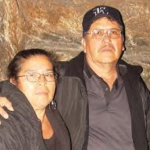 It was 1977 when Gonzalo was left in an orphanage in Puebla, Mexico while he was still a child. For about 12 years Gonzalo lived in the orphanage. Gonzalo did all kinds of things in the orphanage, things such as picking up the cow poop, milking goats, and going to other cities in Mexico. One thing Gonzalo liked about the ... END_OF_DOCUMENT_TOKEN_TO_BE_REPLACED 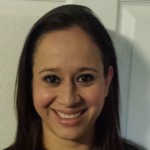 Yancie Alfaro was born in El Salvador, Central America. Her father passed away when she was five years old. Her mother took care of her and her four siblings. When Yancie was in high school, she met Rodrigo Alfaro, who fifteen years later is her husband. In 2003, Rodrigo moved to the United States to continue his studies and Yancie ... END_OF_DOCUMENT_TOKEN_TO_BE_REPLACED 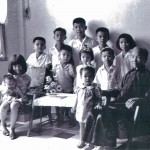 Watch Quy present his story in front of an audience, or scroll down further for the written story. It was 1975 in Vietnam. Quy was living in Saigon, the capital of South Vietnam. All around him, he was seeing effects of the Vietnam War and communist control. Ethnic Chinese like him were being discriminated against to the point where their ... END_OF_DOCUMENT_TOKEN_TO_BE_REPLACED 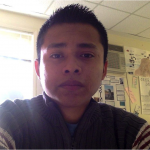 I Am Poem I am a special person in my life I wonder about my life in the future I hear a unicorn’s cry I see in my life a good person I want to graduate from high school I am special person for myself I pretend to meet new people and places I feel an angel’s ... END_OF_DOCUMENT_TOKEN_TO_BE_REPLACED

Josue – Tries Not to Fall Into Bad Habits 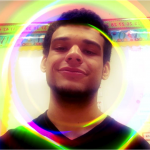 I Am Poem I am a good person and hard working guy that likes to play sports. I wonder how to visit my family in Dominican Republic. I hear that there will be soccer tryouts this summer in my school. I see people that don’t do their work at school. I want to be better in life. I am pretty ... END_OF_DOCUMENT_TOKEN_TO_BE_REPLACED

Azucena Wants to be a Nurse 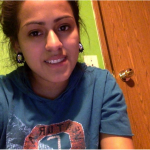