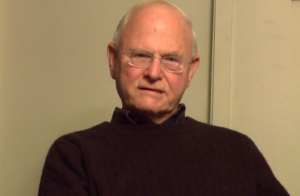 After being imprisoned by Nazis in Austria, Herb Neuwalders family was split apart throughout the war. Neuwalder, a Jewish dentist, moved to Italy.  His wife (not Jewish) stayed in Vienna. His son and daughter through Kinder Transport, went to separate foster families in England. Herb  was eventually imprisoned again in an Italian Concentration Camp. The family was reunited in Italy a few years after the war.  They immigrated  to the U.S. in 1948.  Here is a video of his son telling part of the story.